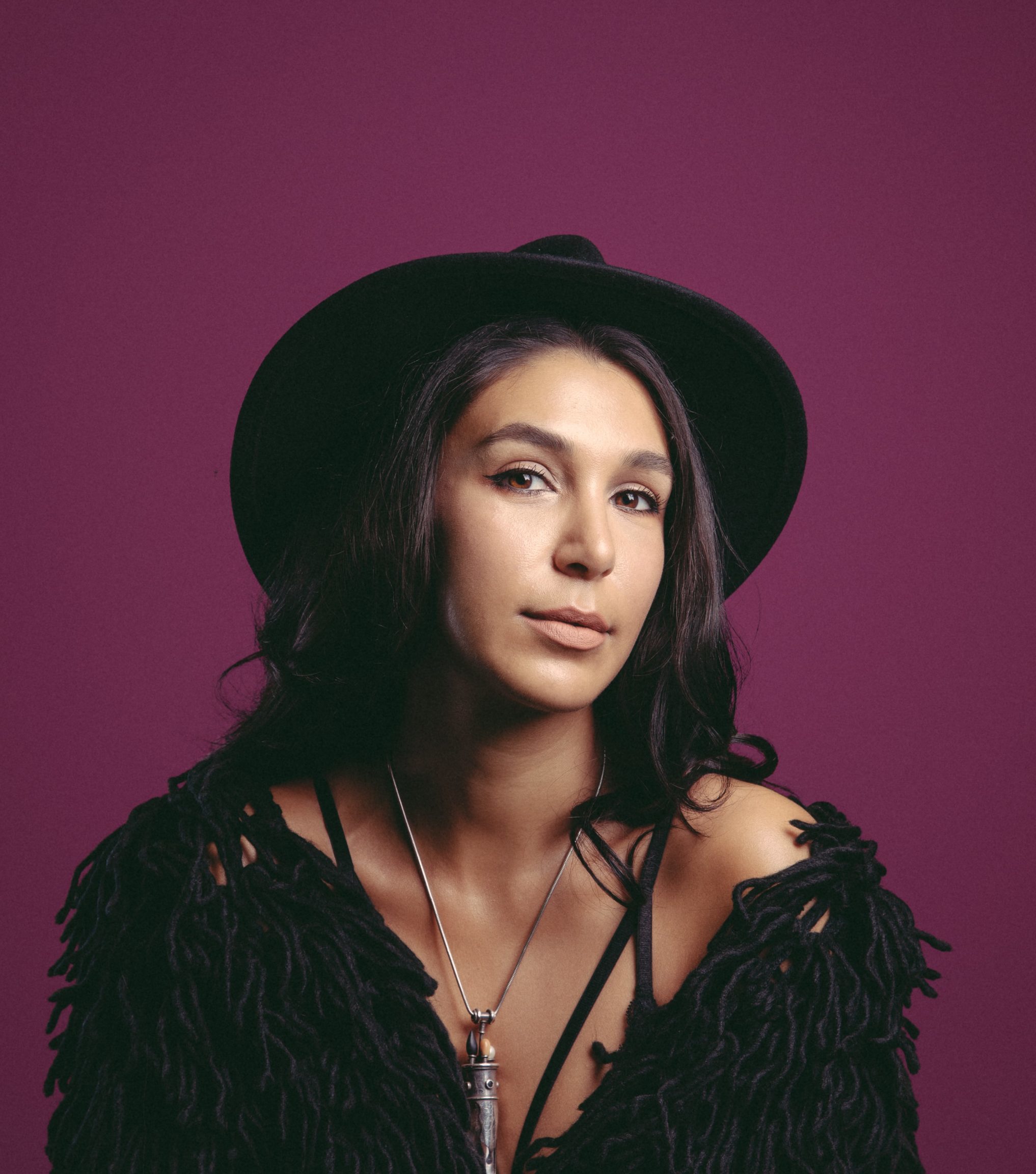 DJ Interstellar (aka Lily Rivers) is an enchanting spirit bursting with positive energy and good vibes which enhance any event. Brought up in a family heavily influenced by the creative arts, DJ Interstellar naturally was drawn towards music from an early age. Following the completion of her Master's degree at the University of Arts London, she began DJ'ing at small bars and private parties around London.

Following advise to showcase her talent online, DJ Interstellar instantly broke into the Top 10 Global Mixcloud Charts, and in a very short time gained recognition from influential icons in the music industry, as well as being approached by House FM for her own show.

After a year on the station, DJ Interstellar naturally progressed onto her current weekly radio show on Ibiza Global Radio, in which she has held Saturday night residency for two years.

Recently, while paving he own path and staying authentic to herself, DJ Interstellar has seen major growth in her career. Highlights include:

A tour across the North of America, playing at five venues from Los Angeles all the way to New York
Featured interviews in Mixmag Magazine and Live Nation Ticketmaster 'Ones To Watch'
Playing at: Eden Ibiza, Techno Club in New Orleans, Warehouse Project Manchester, Defected at Studio 338, Ministry of Sound, Egg London, Ade Festival, Rinse FM, Moondance Festival, and many other international gigs including Morocco, Iceland, Dubai and Ireland.