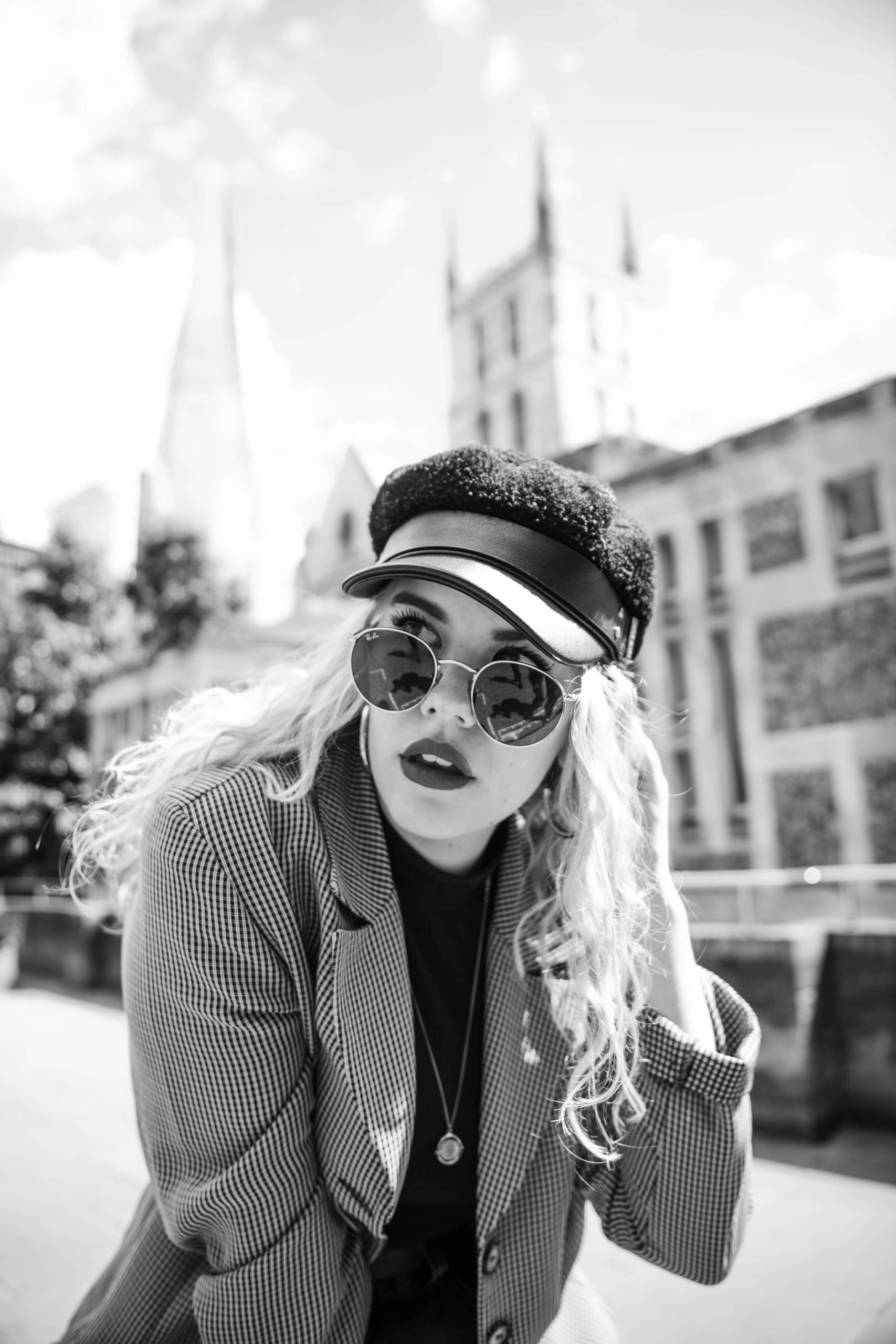 Hope is a 20-year-old singer-songwriter from London. Her wealth of life experience ensures her lyrics are raw and honest, resonating with people from the UK, and all over the world. This soulful intensity grants Hope the ability to make any cover she sings, feel as if you’re hearing it for the first time.

Whilst her original songs allow for expression like no other. Every piano stroke oozes passion, with each lyric managing to remain authentic for whoever is listening to them. But don’t take our word for it, let her listeners do the talking.
With over 20 million YouTube views and 100 thousand +subscribers, Hope’s growing audience is a community from all over the globe. All brought together by a young woman and her love of making music.

The Road to Now.

At 14, Hope played an Open Mic at a local Arts Fair. In the audience, a small independent studio called Jacket Records recognised Hope’s raw talent, it just needed some refining. So they began to work together, and after a year of releasing covers on YouTube – her debut acoustic EP ‘Hope’ was released.

After another year of lyric writing, cover releasing and piano playing – her second EP ‘Optimist’, which reached #8 in the Singer/Songwriter Charts.
If you’ve only just discovered Hope’s music but her voice sounds familiar, it may not be your first time listening at all. In 2016, her beautiful rendition of Dusty Springfield’s classic “I Only Want To Be With You” was used by the Dog’s Trust in their nationwide #SpecialSomeone ad campaign. Not only that, but her cover of Bocelli & Brightman’s “Time To Say Goodbye”, reached 7 million views, and was used as the closing song in the finale of long-running Australian soap A Place to Call Home.

Another year on saw her maturing her sound, releasing the single ‘Sanctuary’. This release signified the end of the opening chapter in Hope’s career, with her latest project being the most exciting and ambitious to date.

Next Stop, The Moon.

2019 marks the release of “Road to the Moon”. It’s the first of Hope’s EPs to utilise a full backing-band, and was recorded, mixed and mastered at Jacket Studios – bringing Hope’s journey full circle. These original tracks emanate with self-discovery, vulnerability and heart.

It takes a truly unique voice to be able to speak directly to the life experiences of us all, but this EP stands as testament of Hope’s ability to do just that.
This extraordinary young woman’s music is both one to listen to, and to turn to, as a trusted companion on life’s journeys.

“She truly is destined to be a superstar” – Tony Moore (The Bedford Music Venue, London)