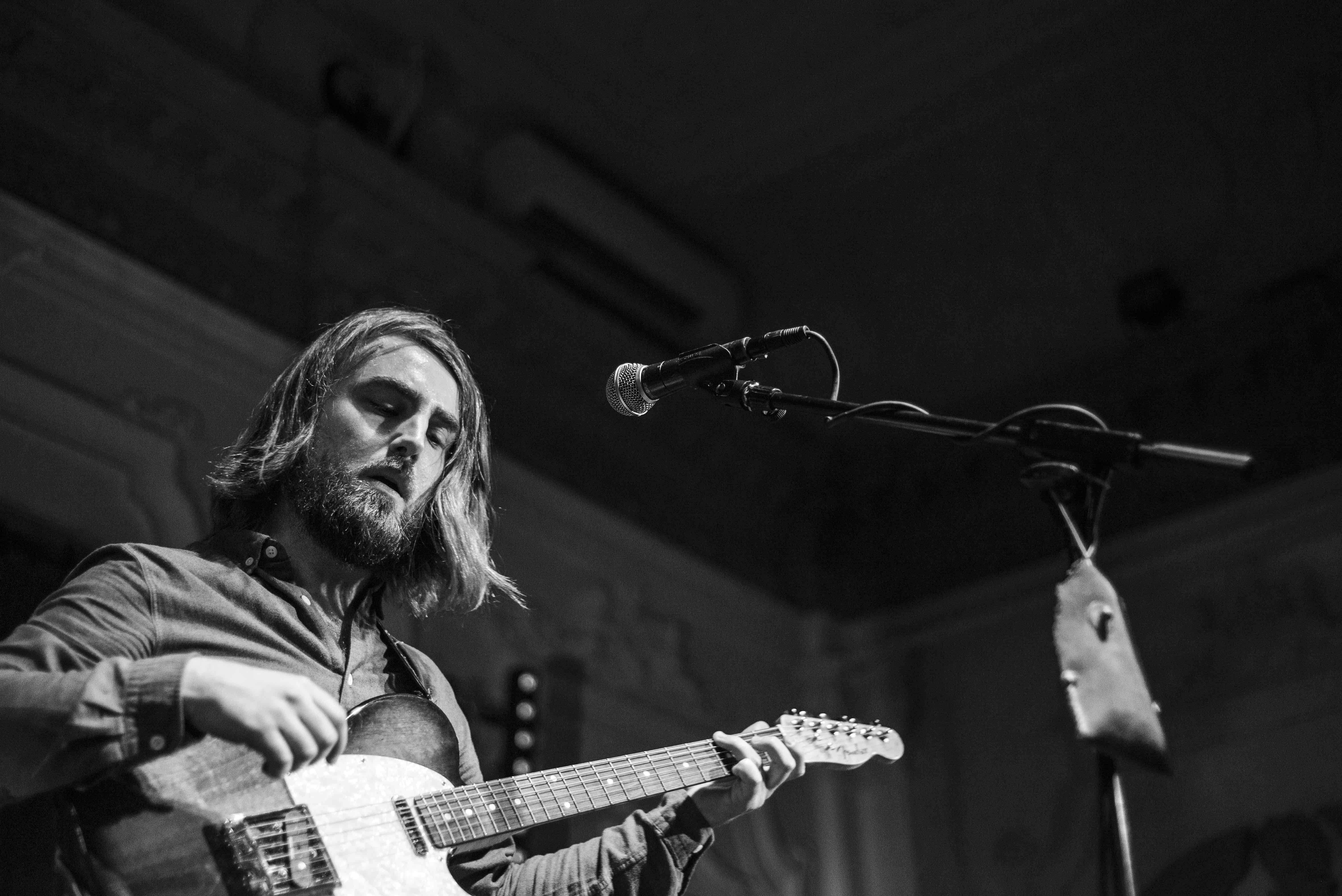 With a seemingly endless ability to craft a modern day classic, it is clear Howard Rose's influences are boundless and eclectic, ranging from the likes of Sharon Jones and Charles Bradley to The Beatles, Led Zeppelin and St Vincent.

Favourably compared to Alabama Shakes, Father John Misty and Wilco, Rose offers a unique and refreshing take on both modern soul and rock ’n' roll, pulled together by an unmistakable vocal and magnetic stage presence. Accompanied by his equally incredible band, Howard never fails to attract new fans wherever he plays; proof that music 'like they used to make' it is still being skilfully crafted and is best served live!

Championed by 'Whispering Bob', Bob Harris and his music platform Under The Apple Tree.

He is fresh off the Chris Difford writing camp, and has co-written with the likes of Mark Nevin, Jamie Lawson, Laky, Hollie Rogers, Randolph Matthews, Donna Taggart, Dan Olsen and Namedy Robben Ford.

Endorsements:-
"This is oven fresh, radio-friendly guitar pop that’s inspired by the great British songwriters and performers of the sixties and seventies, whilst offering its own confident modern-day twist at the same time" - Record of The Day