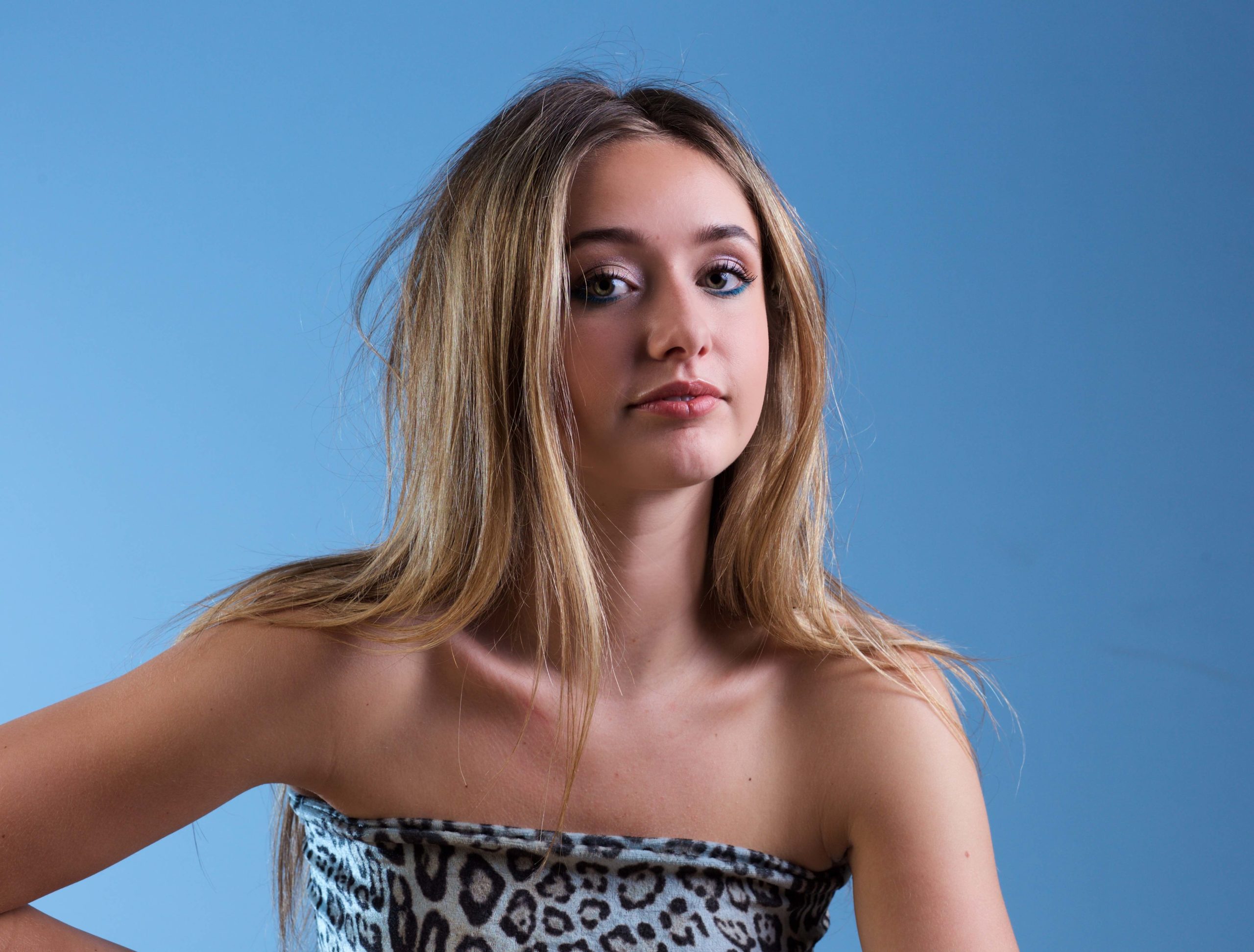 Her vocals are haunting and distinctive; her writing is fresh and honest

Katie Kittermaster is a British singer/songwriter. Her vocals are haunting, emotive and distinctive. Her writing is based on relationships, which resonates well with her target listeners. Her writing is fresh and honest. She’s funny, quirky and her anecdotes are popular with the audience.

In August 2017 Katie performed to over 10,000 people opening for Louisa Johnson and dance group, Diversity. In the same year, and early version of Kaleidoscope was played on ITV’s This Morning.

In September 2018 Katie opened for Jools Holland and Marc Almond at Kimbolton Castle in Cambridgeshire. Katie supported Olly Murs in December, in the same year.

Early in 2019, Katie won the UK Songwriting Contest and T-shirt was also named as Commonwealth Song of the Year.

After leaving school, the summer of 2019 saw Katie perform at many music festivals including Penn Fest, El Dorado, Deebsday, The Big Feastival and CarFest.

Katie supported Lucy Spraggan on her winter tour in 2019, playing 37 sell-out gigs throughout the UK, Ireland, Germany and The Netherlands.

June 2020 saw Katie sign a 2 EP deal to Revanche Records with her single One Of A Kind due to be released Friday 4th September.