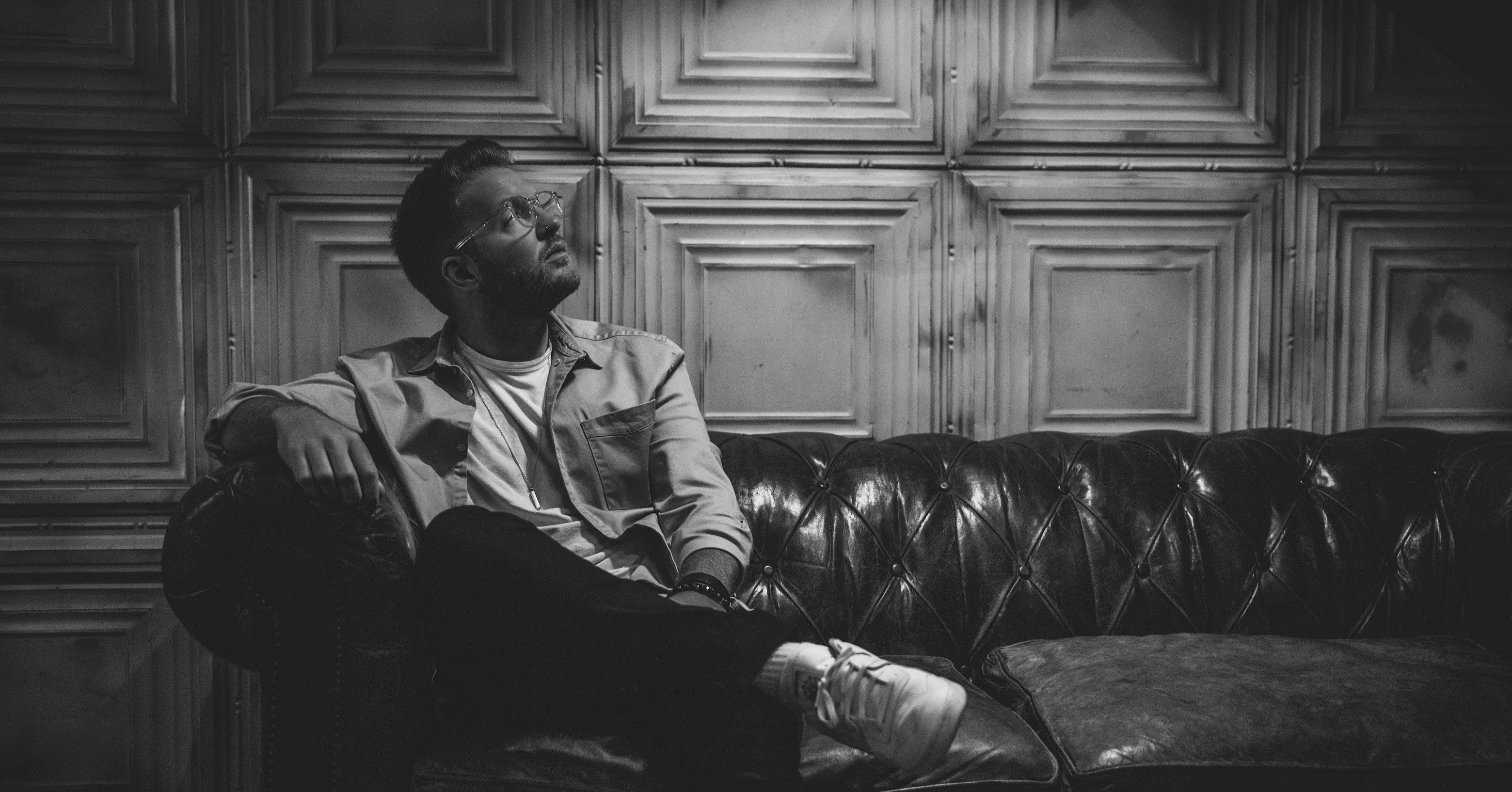 If You Like Artists such as George Ezra, Ed Sheeran, Newton Faulkner, Jason Mraz & John Mayer then Listen to Richard James!

Twice - Cafe Nero’s “Artist of the Month” and with 2 EPs, several collaborations already under his belt he recently won the Coffee Music Project 2019 for original song.

His live set combines original music, looping technology, live percussion as well as a powerful vocal. This combination of skills has made him a force to be reckoned with on the live music scene.