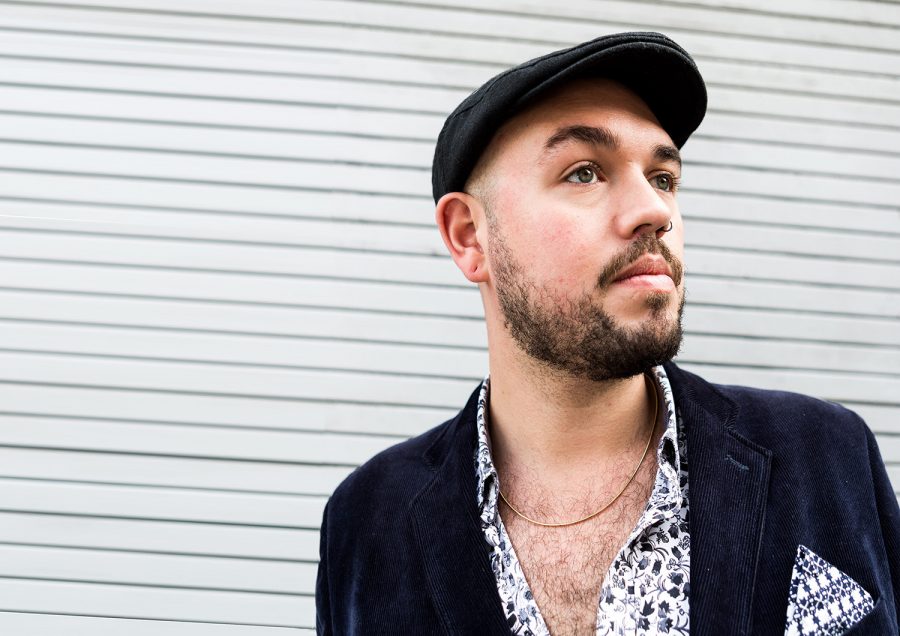 The band are turning heads across the UK and Europe with their constant touring, perfecting their truly original blend of blues and rock'n’ roll. This is a road worn, dirty blues band that have been honed to super tight perfection by sheer hard work and volume of shows.

The Robert J Hunter Band have supported the likes of Wilko Johnson, The Animals, the Kris Barras Band and Sari Schorr to name a few. They have recently been finalists in the UK Blues Challenge and The International Songwriting Competition (ISC).

“Incredible strength in the diversity of his song writing coupled with sheer hard work and volume of shows make The Robert J Hunter band one to watch – miss them at your peril.'' - Blues in Britain

‘’This Band is quite amazing, you’re going to really love them” - Whispering Bob Harris

''A superb album. It would add a touch of class to any collection.'' - Blues Matters Magazine