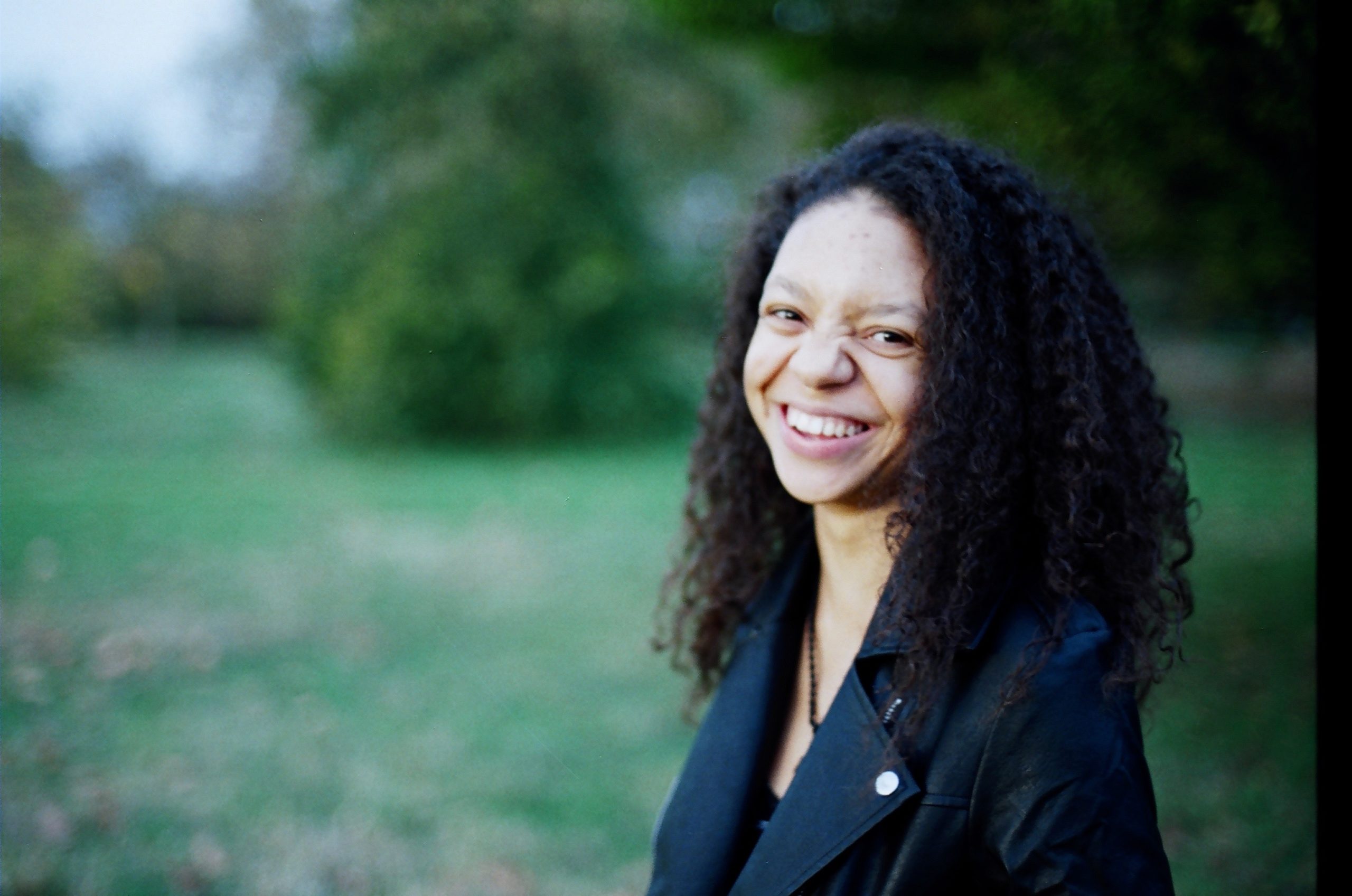 Simeon Hammond Dallas is a singer-songwriter from London’s Camden Town. An overactive mind and a desire to live a life like a travel montage from a rom-com provide the inspiration for her music; a folky bluesy country-soul amalgamation. An enemy of dichotomy, her music is soft and vulnerable while packing a punch at the same time.

After graduating from university in 2015, Simeon travelled Europe with an acoustic guitar and a busking amp, and undertook a ‘busking tour’ over 3 months, surviving on the kindness of strangers. It lit a spark for adventure and thus she spent the next year travelling across the continents, singing songs and collecting stories. Upon her return to the UK in 2017 she became a full time busker, and you can find her entertaining London on the Southbank, the Underground, and train stations by day.

January 2019 saw the release of her debut self released single, Wild Woman. A country-rock feminist anthem and predecessor of the debut EP Manic Pixie Dreams, which crosses genres from folk, country, blues, and soul. tied together with a strong acoustic guitar and a powerhouse of a voice.

In 2020 Simeon was listed among the ten top black female country artists to look out for in several publications. The year also saw the release of two singles, Eat and August, ahead of her second EP, Make It Romantic, scheduled for release in 2021

“Absolutely loving this. Just listen to the tone of voice she has. Bet that one goes down an absolute treat live, would love to see that.” - BBC Intro London

"A fresh, young take on Country, Simeon’s voice is equal parts melancholic and powerful, making her music a soothing balm for a broken heart." - Belles and Gals

“It’s too rare that we get to hear a new voice that knocks us off our feet. Simeon’s the latest to do just that, with her powerful bluesy stomp and kick. A thrill to discover.” - The Folkroom

“She has a gift in the way she can paint a picture with her lyrics. It’s hard to resist the music by Simeon Hammond Dallas with songwriting so honest” - Indie Band Guru