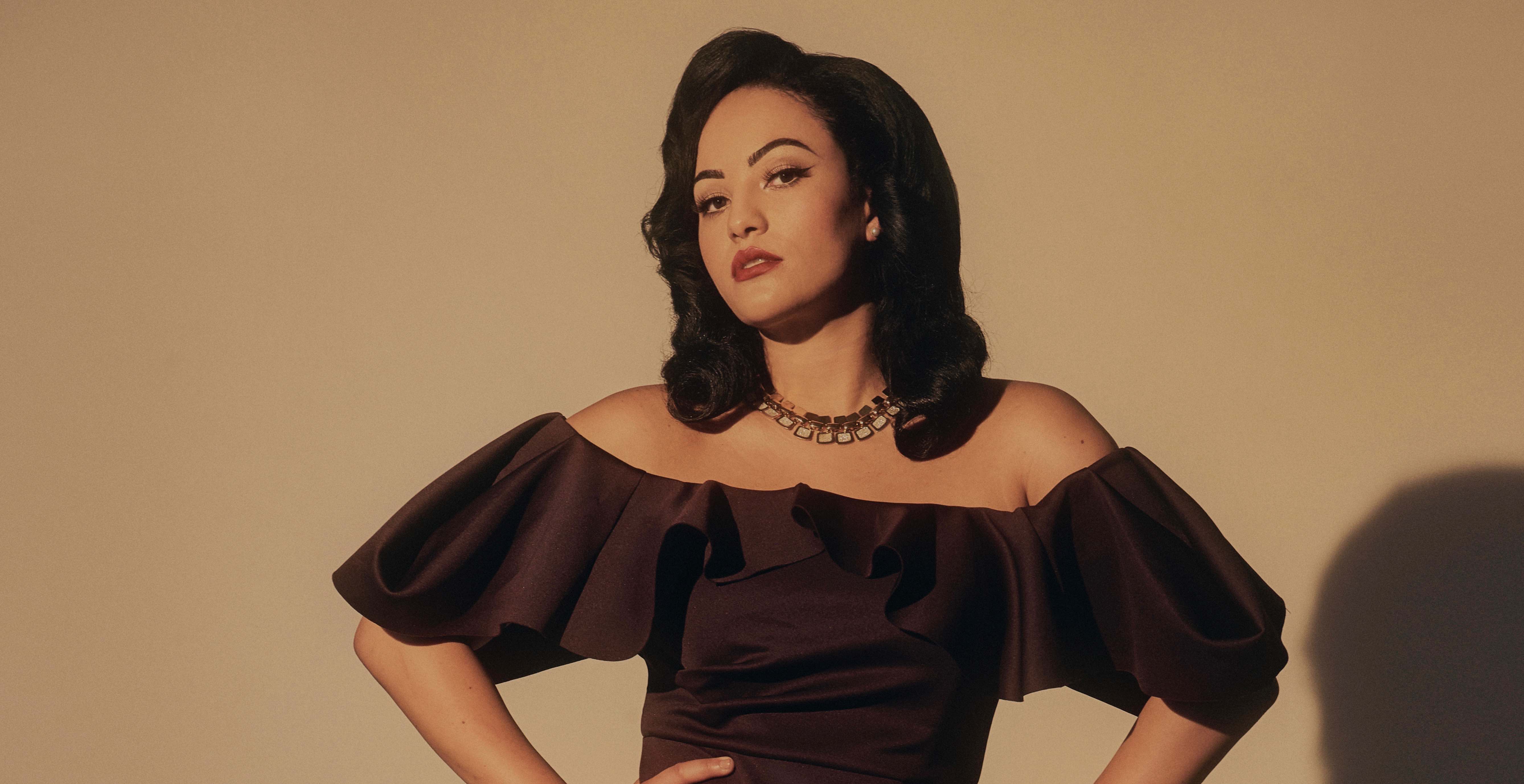 Stephanie McCourt is a London-born retro soul singer with a passion for music like no other. With influences including Aretha Franklin, Etta James, Christina Aguilera and Amy Winehouse, Stephanie's unique blend of retro soul, gospel and jazz with modern-edged production is a breath of fresh air to the current musical climate.

Having spent months in the studio, writing original material with many of F/H Block's finest writers and producers and having already peaked interest from the likes of Eamonn Holmes and TalkRadio's James Whale, Stephanie is taking 2020 by storm with the release of her debut original material. Expect to hear a delivery of soul, combined with powerful vocals and an abundance of emotion, projected through her captivating voice and expertly crafted music.

Endorsements:
"What a talent that Stephanie McCourt is. What a great voice and great talent." - Eammon Holmes