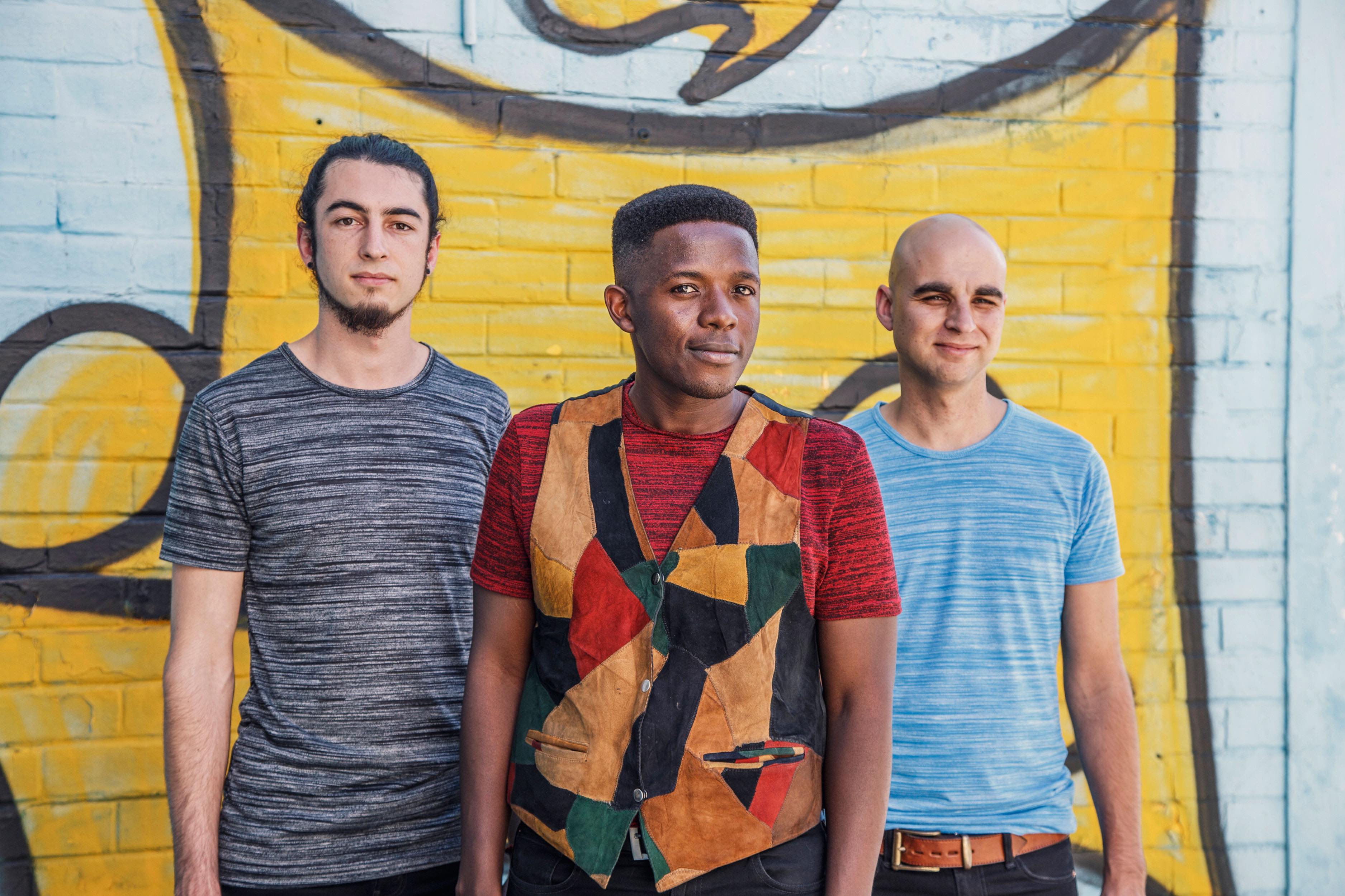 A tonic for the soul

Take a pop sensibility; add a dash of classic rock influence, a bucket load of soul and a sprinkling of African rhythms and you’ll get Stone Jets — an outfit whose music simply cannot be outworn.

With their multi-cultural background, Given and Manfred‘s sound transcends boundaries. Their toe-tapping tunes cater to any taste while still staying true to their ethos. “Our music is inclusive,” Given says. “So are our live performances.”

In fact, it’s their live shows where their magic really happens. The two share a chemistry that bubbles over on stage, where their pure enjoyment for their craft is on full display.

The band’s relentless touring schedule has given them the chance to hone their skills and fine-tune their performances. It’s given them the space to experiment with their delivery and easily convert their package for any size stage. “From wine festivals to sunset sessions: our music works anywhere.”

The band has shared the stage with some of South Africa’s foremost musical legends; like the late, great Hugh Masekela. Stars like Ard Matthews and The Voice (SA) winner Richard Stirton rave about their shows while English musician James Morrison called them “amazingly talented.”

The band toured South Africa with Morrison in January 2019 where he told audiences their music was “uplifting” and a tonic for the soul.

The local media industry in South Africa has also praised Stone Jets for their work ethic, innovative sound and authenticity. As Zkhipani.com journalist Mandisa Ntsinde writes: “It is rare to meet a band that is not only fresh but has massive potential to actually impact the industry; this is not based on their following but it is based purely on their talent and mass appeal. Stone Jets are such a group, don’t sleep on them!”

Stone Jets has released three EPs and seven singles that enjoy high rotation on national and commercial radio stations. Their music videos are regularly aired on SA’s pay-tv stations and they’ve appeared on all of the country’s four national television stations.

“Our music is best experienced when audiences walk a journey with us,” Given explains. Stone Jets are planning on adding many more miles to their journey over the next couple of years. After a first successful U.K. tour in 2018, the nomadic band has their sights set on the rest of Europe. So, buckle up and join them for the ride.