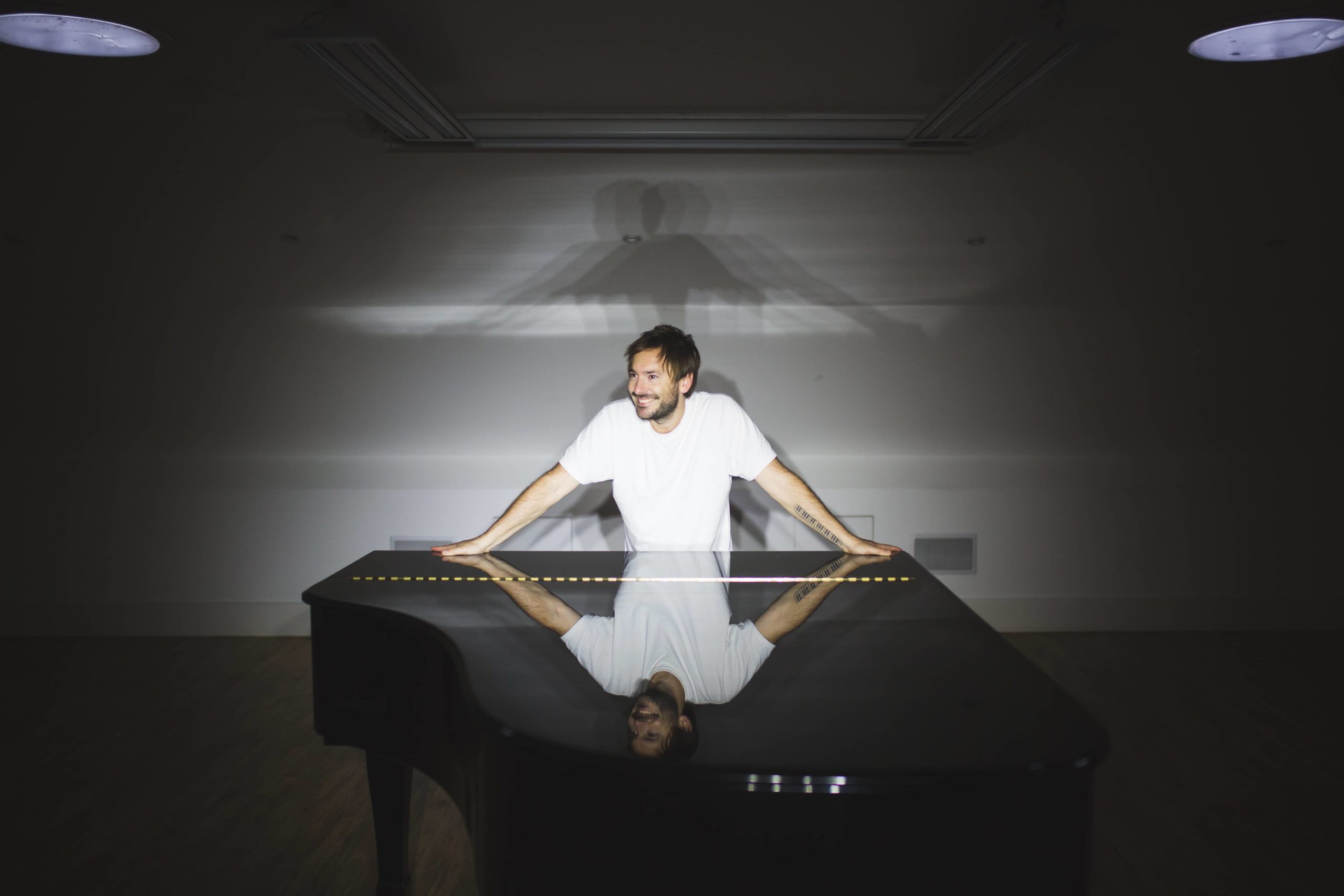 About The Piano Animal

Known for epically long sets and 1000 Pop Rock Indie songs, The Piano Animal has been the go-to piano entertainer in London’s celebrity party and award scene.

A multi instrumentalist surrounding an Elton John style thumping piano and a vicious kick pedal on his left foot, he has a a powerful yet at times vulnerable voice with songs that rock and cry, propelling you out at night and carrying you home again.

His skills have also brought him to the attention of some rather classy clients, he’s played events including: The British Fashion Awards, Victoria Pendleton's Wedding, Cosmopolitan Ultimate Women of the Year Awards.

The Piano Animal fills the floor with timeless tunes and chart songs.