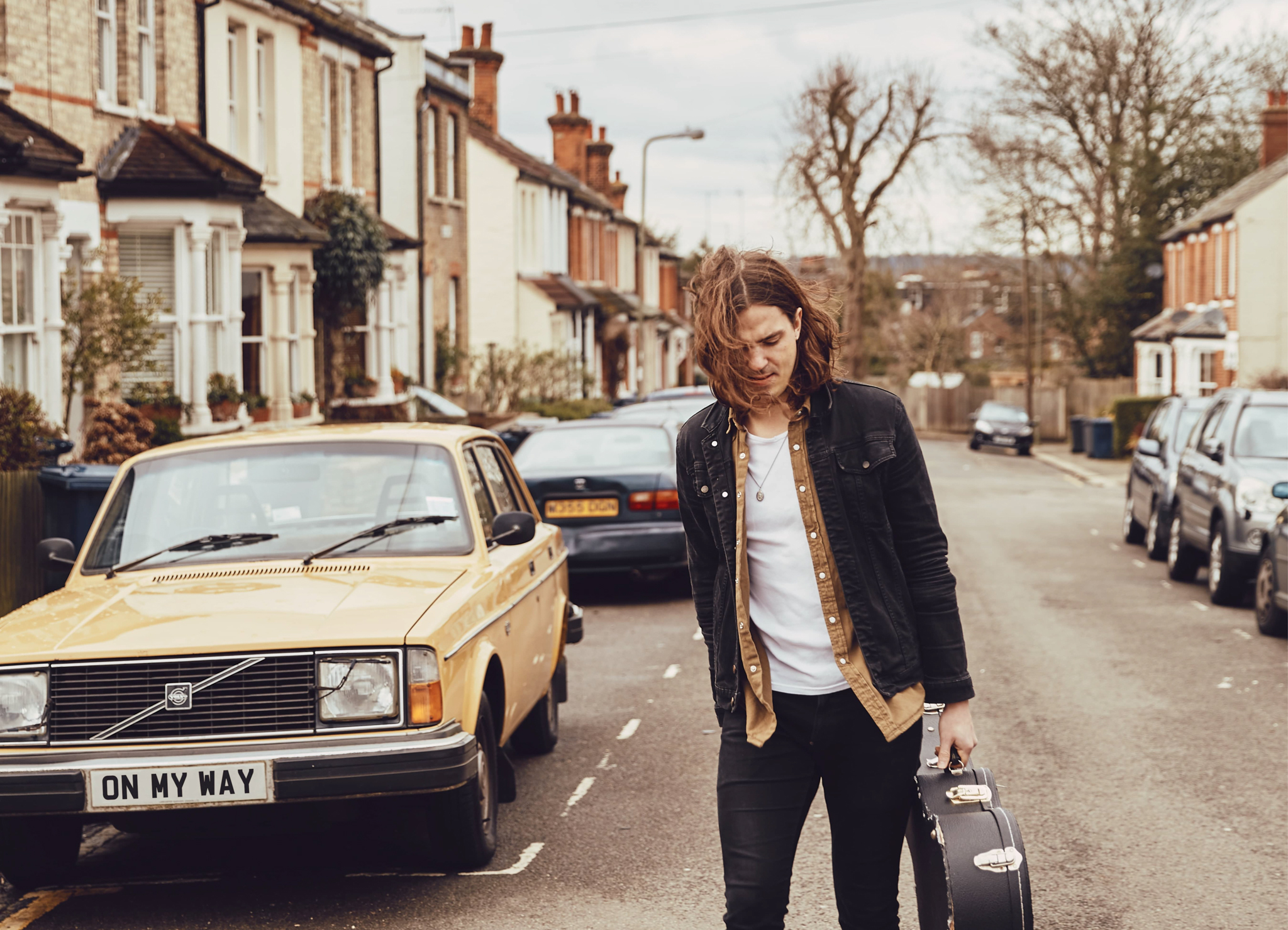 Tim DeGraaw is a singer, songwriter and guitarist, channeling his influences from blues-roots, rock and Americana, inspired by artists such as Eric Clapton, Tom Petty & The Heartbreakers, Jimi Hendrix and Bob Dylan. He is currently promoting his latest releases ‘Three Black Roses’, ‘Serenade’ and is working on a new project in the studio. Previously having enrolled at Berklee College of Music (Boston), he travels between the UK and The States (Nashville, LA) writing and recording both as a songwriter and session guitarist. Tim has been a full time performer around London (UK) previously having performing at venue’s such as The Lexington, The Spiritual Bar, The Troubadour, The Halfmoon, Ronnie Scotts and the Royal Festival Hall.

“The energy and feel he puts into his music is undeniable. His new material is a sure indication that his music is destined to fill the hole in many a record collection.” - Jamie Evans (Producer, Songwriter)

“Serenade is an EP that is a nod of respect to legends such as Eric Clapton, Tom Petty & The Heartbreakers, and Stevie Ray Vaughan. Like those, he goes where the music takes him and creates stories with soul. A sign of a great songwriter.” - James Wilson (Indie Band Guru)