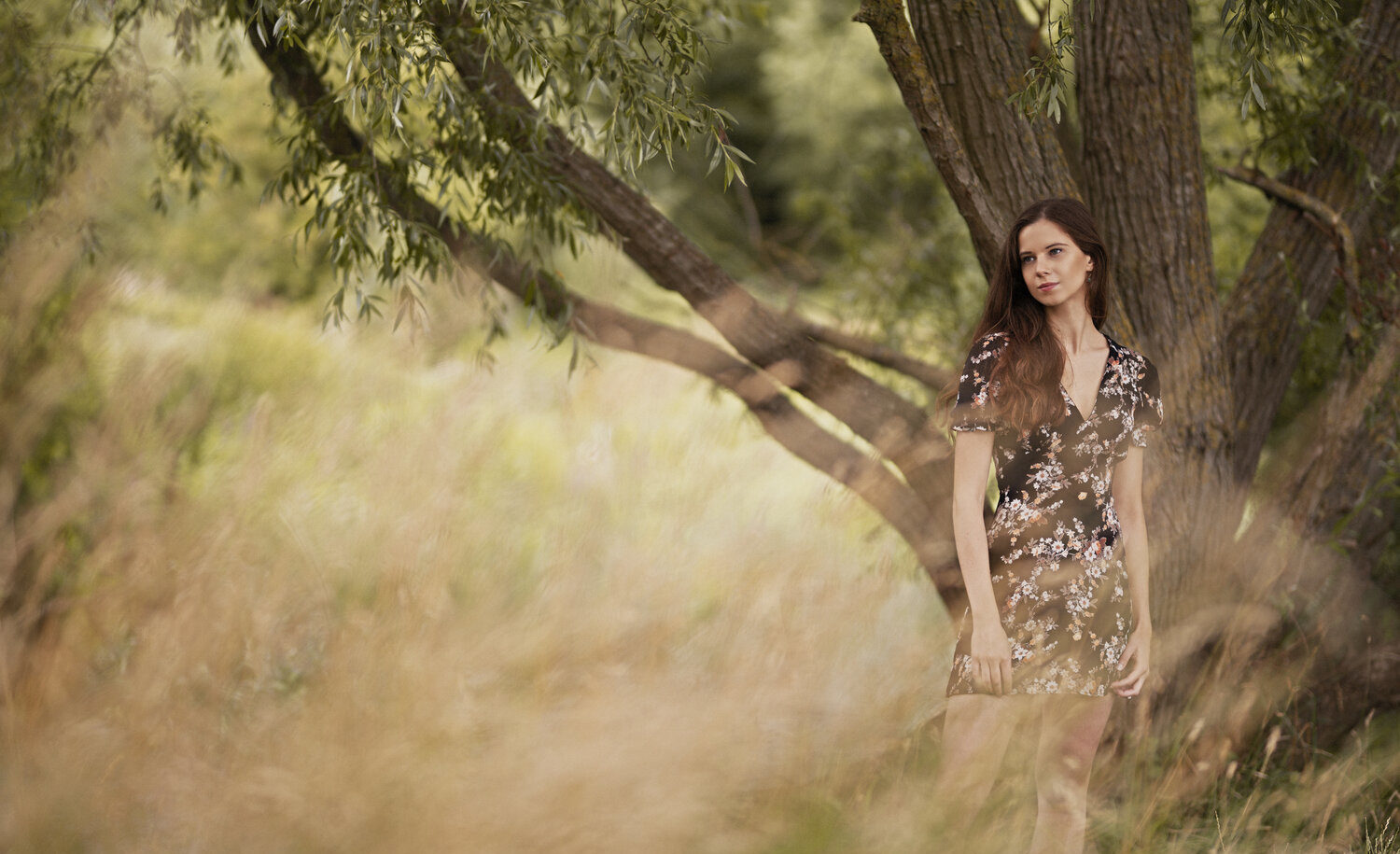 Virtuosic guitar-playing accompanied by a crystal yet satin voice

Zoё Wren was the winner of the PRS Prize for emerging female singer-songwriters 2017 and the youngest ever performer to play Folkstock Festival.

Since her beginnings as a busker in Camden, Zoё Wren has gone on to perform on stages from Cambridge Folk Festival to Glasgow Celtic Connections to The Shard. She is a winner of the PRS Lynsey de Paul Award and the Alan Surtees Trust Grant, and has had airplay on BBC Radio 2.

Drawing on influences from the unorthodox harmonies of Joni Mitchell to the honest storytelling of Tracy Chapman, and mixing these with cinematic pedal effects, Zoё is creating a contemporary folk sound that Fatea magazine has called 'refreshingly bold.'

Zoё has opened for acts such as Chris Leslie of Fairport Convention and Ralph McTell at the Cambridge Corn Exchange, and was named Laurel Canyon UK's Favourite New Artist of 2018, as well as being shortlisted for Best Female Solo at the NMG Awards.

However, Zoё can still be spotted busking, as she now holds a coveted London Underground busking license. Her latest EP Gold and Smoke, based on contemporary re-tellings of traditional folk stories, is out now with Folkstock Records.