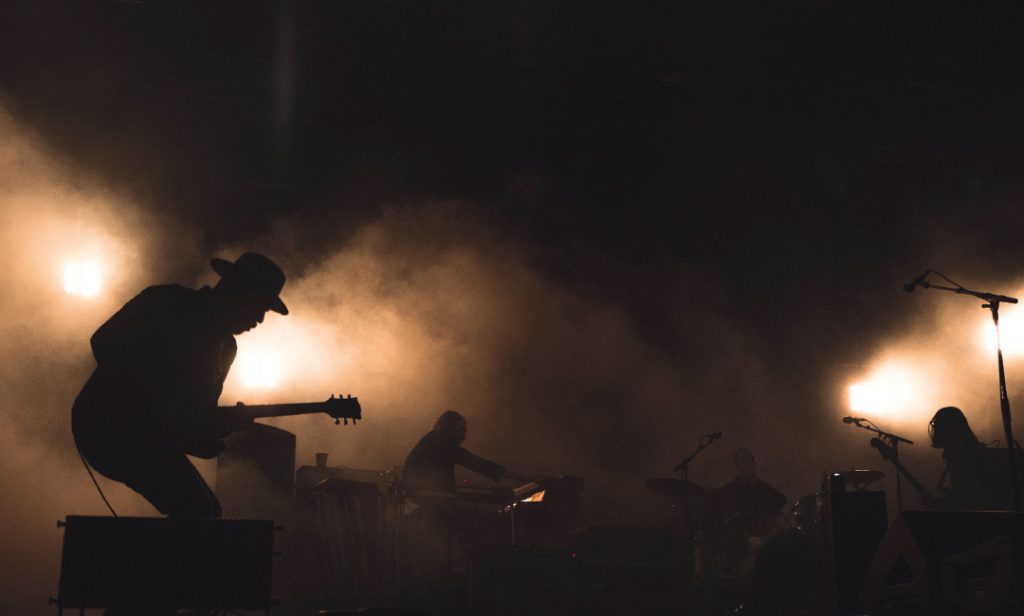 Ray Jones is often described by colleagues and friends as “Mr London”. He is a passionate advocate for live music and theatre which can be clearly seen by his career to date.

In 1997 he sold the business and joined the Board at Superbreak - The UK’s leading short break operators. Once again breaking new ground, the company took cultural tourism to new levels, offering transport, ticketing, accommodation and attractions in one simple transaction.

During this period Ray served as Non Executive Director at Visit London and as Executive Director of West End Theatre Bookings, a rapidly-growing theatre ticket agency acquired by Superbreak in 2007 and sold to Encore in June 2011.

In 2012 Superbreak was sold to the travel giant Cox and Kings and Ray stepped down to join Time Out as Global Business Development Director.

As well as overseeing commercial relationships Ray developed Time Out Live and launched The Time Out Card, both offering on-brand live experiences to readers and members. This included the hugely popular Rising Stars series discovering and presenting the best in unsigned talent at iconic London venues.

Ray stepped down from his role at Time Out in August 2017 to become founding director and CEO at Talentbanq.

He also sits on the Board at The Union Chapel – one of the coolest live music venues on the planet.

Pablo is one of the founding team behind Caffè Nero and now manages their music department best known for discovering emerging musicians through in store play across their 800+ stores across eleven countries, putting on about 300 gigs in Caffe Nero’s across the UK every year and sponsorship of major music competitions and festivals.

Pablo organises and hosts Caffè Nero’s showcase music nights and curates their stages at major UK festivals, catapulting the careers of the likes of Jack Savoretti and Passenger as well as helping many other musicians build their professional career. Much of the music heard in Caffe Nero is by unsigned artists.

He is an entrepreneur who helps create and develops businesses to become highly successful brands and sits on the board of a number of them. Pablo is also a songwriter and has been playing jazz piano since a very early age.

Lord Davies has a wide range of interests, including being Chairman
of the Royal Academy of Arts Trustees and a Board member of Glyndebourne.

Prior to that, he was Chairman and previously CEO, and served on the Board of
Standard Chartered for over 12 years.

He was Minister for Trade, Investment, Small Business and Infrastructure from January
2009 until May 2010.

He was awarded a CBE for his services to the financial sector and the community in
Hong Kong in June 2002 where he served as a member of the HK Exchange fund for
seven years. Lord Davies is also a JP in Hong Kong.

Chloe grew up in a musical household, with her father and brother being jazz pianists and working in the music industry. She began writing music from an early age in her family home basement and learnt classical piano and guitar. She went on to form a two-piece voice & guitar duo at school and was a finalist in the 'Song Academy Young Singer Songwriter Competition'.

Chloe is tri-lingual and studied International Management at Bath University and worked for a leading marketing agency in Germany and more recently working client-side at a major international FMCG business.

With her heart in events, management and music, she worked behind the scenes at The Cornbury Festival before joining the TALENTBANQ team.

For the past 5 years Aoife has worked in house sourcing, curating and managing live entertainment programmes for The Roof Gardens, Quaglino’s, 100 Wardour St, Madison Rooftop and Avenue on a full time basis whilst consulting on various other private projects. From booking both breakthrough and emerging artists for rooftop festivals to multi-genre party bands, comedy nights, club nights, themed nights, tribute nights, she’s done it all.

At Talentbanq, Aoife will be leading the development of a new and exciting arm of our business as we move into providing specialist, themed entertainment for new and existing clients.

Passionate about nurturing and developing raw talent, Aoife has also been part of the core team at the Ultimate Artists masterclass since it’s founding in 2013.

When she’s not stage-side at one of her events, Aoife spends her time in sessions with her second passion - songwriting.

Eve is an ICMP Graduate with a first class degree in Creative Musicianship.

Her passion for music was established at an early age when she began piano lessons aged 7, before joining a church choir aged 9, and later fronting rock bands during her higher music education.

With a passion for social media and experience in promoting her band and events online, Eve has turned her hand to the marketing side of the music industry with TALENTBANQ.

James is a Music Business graduate of Tileyard Education, the postgraduate education centre based on the same site as TALENTBANQ. James is experienced in organising and running live music events having managed a weekly student club night while studying for his undergraduate degree at the University of Exeter. Before joining TALENTBANQ he was stage managing small live music events at various venues across London.

Before switching to the music industry James worked in television production, including working on shows such as Grand Designs, Taskmaster and Great British Railway Journeys. James is also a classical and jazz pianist, and enjoys reading, travelling and Indian food!

Jing Zhang is our official representative in China trading under the name "Indie胶囊”.

At Google, she has overseen consumer product marketing for 7 years, then led business marketing to help Chinese brands going global.

Jing has always had a passion for arts and culture. During her time at Google, she was marketing lead for the Greater China region as a part of the first ever YouTube Symphony Orchestra global campaign. She has also been the marketing head for Google arts and culture program in China.

Having studied and worked in the UK before, Jing has also developed great interest in live music. When she had the chance to meet with TALENTBANQ, she was immediately drawn by the quality of our musicians.